Now we are going to introduce some places in the northwest part of China,there are fewer people, and absolutely worth going!

2. There are not many people even during public holidays!

3. All prices are cheaper here

Here are the best places to visit in the West of China for a perfect travel!

Qinghai lake in western Qinghai Province is a serene lake on the Tibetan Plateau of China. Literally meaning “cyan lake” in Chinese, Mongolian and Tibetan, Qinghai Lake is the largest lake in China and the 8th largest salty lake in the world. 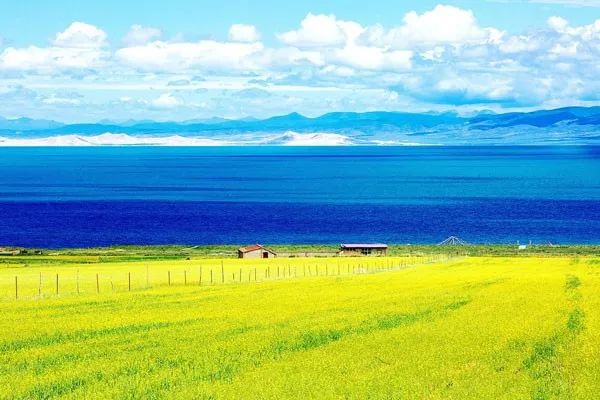 Chaka Salt Lake. is a natural crystallized saline lake in the Qaidam Basin, also in Qinghai Province. it was called “The Mirror of the sky”, because anyone who looks at the lake has a feeling that the sky and the earth has become one thing. Unusual game of light and specificity of climate and landscape creates this image. Chaka Salt Lake was called as one of the 55 must-go places in life by National Geographic Magazine. In Tibetan language, Chaka means “a salt pond” and “green salt sea”. 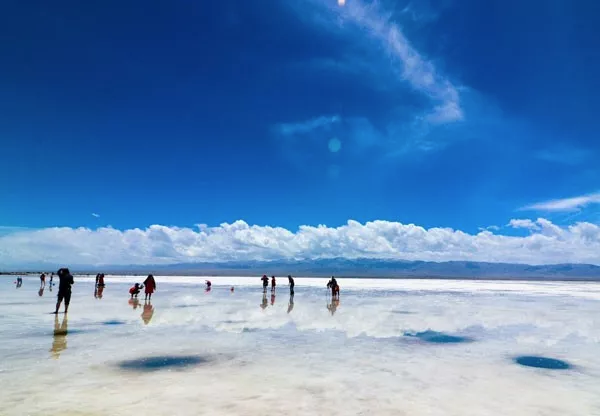 Historical city on the Silk Road, Dunhuang is an ancient treasure in the desert. There are a lot of places of great historical value,not only Mogao cave with massive of Buddhism treasures, but also ancient Chinese settlements to visit. One of the most beautiful ones is Crescent Lake. 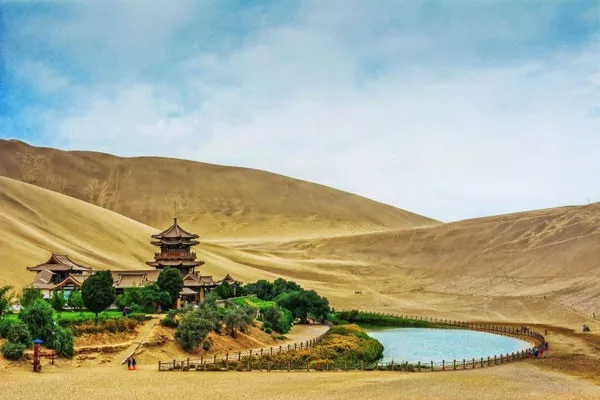 Jiayuguan is the city in northwestern Gansu province of China and most famous for the nearby Jiayuguan Great Wall, which is the western part of this Chinese miracle. Though Great Wall is the most famous scenic spot of this city, in Jiayuguan you can find a lot of other amazing places. The biggest peacock garden in China, blue lakes and large parks, historical sites...This old city is a place you definitely would like to visit. 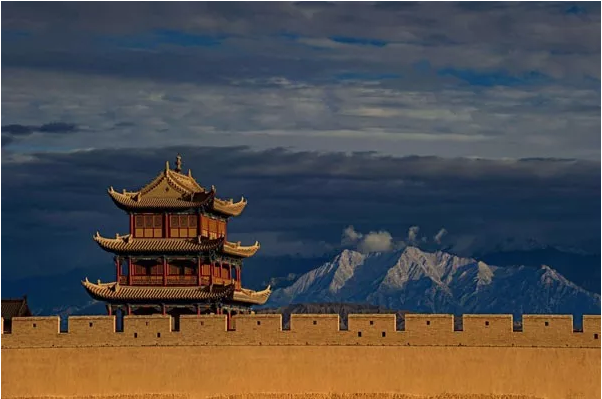 Zhangye is one of the cities on the ancient Silk Road Tour. Zhangye offers a whole range of unique places. Among them there is Zhangye National Geological Park, which is ranked as one of the world's top ten magical places by the National Geographic magazine. 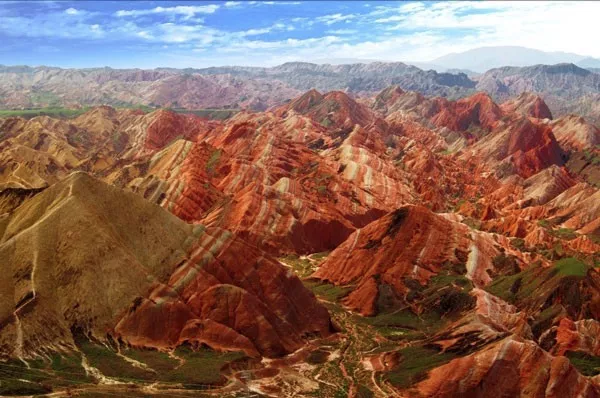 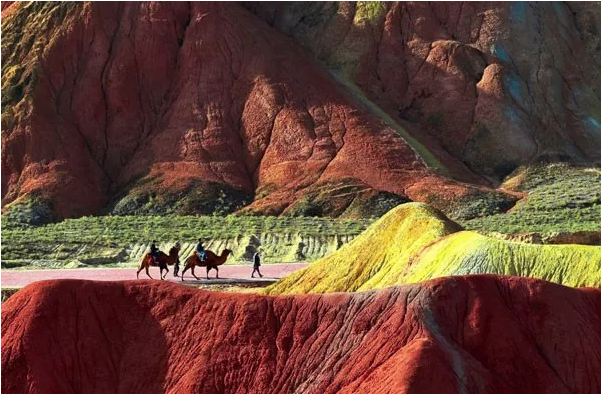 Lanzhou is the capital city of Gansu Province in northwestern part of China. The city is situated on the banks of the Yellow River, a river which is crucial for China during the whole history of the country up to now. Lanzhou played one of the major role along the Silk Road connecting China with countries on the West.And, heading south there's a Tibetan culture zone called "Gannan"(South Gansu) there you will experience true Kham Tibetan life.Labuleng Temple in Xiahe town is regarded as one of the worlds cultural heritages, definately worth visiting. It is no need to have a tibet travel permit to travel there, but due to the traffic condition, it is better to rent a car or join a group to travel.